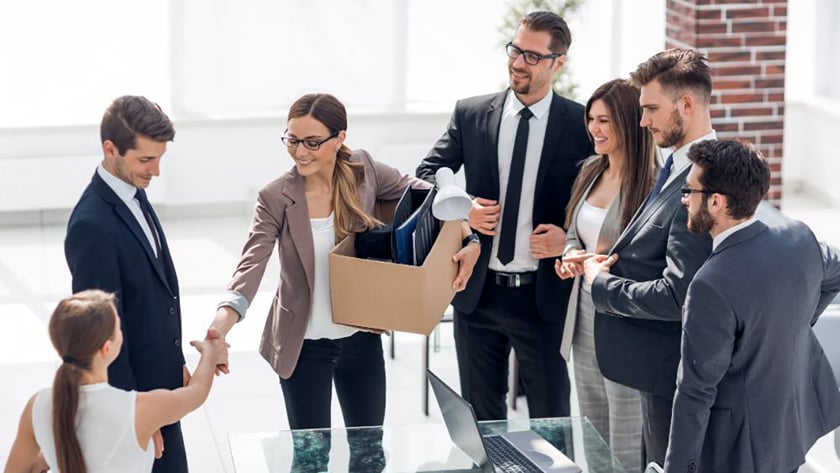 It’s hard to overstate just how important it is to invest ample time and effort into finding the right employees for your company. One powerful way to step up your recruitment game is to use video. You can create a much more vivid idea of what your company is all about, along with your company culture, by creating a compelling video, allowing job-seekers to really envision themselves working for you.

Focus on the Human Element

Having free snacks, a ping pong table, and kombucha on draft isn’t the same thing as having a good company culture. While it’s not a bad idea to highlight the perks of working at your office (although this is becoming less relevant in the age of COVID), you want to emphasize the collaborative, supportive nature of your company at every level. Your company culture video should feature current employees who can attest to the environment job-seekers can expect if hired.

Your office could have all of the coolest features to it, but ultimately, job-seekers want to know that they’ll be working with great people and that they will be respected and valued in their role.

Too often, company culture videos settle for a generic perspective and a positive, yet shallow, mood. Pick an angle you want your story to be told from and create a cohesive narrative – even if it’s short. For example, you could tell a story from the point of view of a customer service representative as they interact with team members, attend meetings, and have fun with their tasks. And even if the story your video tells is simply a snapshot of how your employees interact with and treat each other, this will be more effective than creating a video that looks nice but feels distant.

Don’t Stick to One Formula

Company culture videos with compelling stories don’t have to be super structured or hit all of the same notes. If you’re aiming to convey your company’s values and give job-seekers a glimpse behind the curtain, then you’re on the right track.

You could do something as simple as having some team members play a game of “would you rather” or compile clips from employees playing games at a company picnic. You could also go for something more focused, such as having different team members answer questions about the company culture with a montage of behind-the-scenes footage. But as long as your story gives potential employees a look inside the atmosphere you’ve worked hard to cultivate, you can count it a success.

If you aren’t willing to invest in good production values for your company culture videos, it doesn’t exactly reinforce the idea that your company is willing to invest in its team. Not to mention, well-produced videos help create a more compelling and cohesive story while poor video quality can be distracting. Hiring a skilled video production team for your company culture video will allow you to create a final product that resonates with the right people.

How to Engage Prospects with Videos